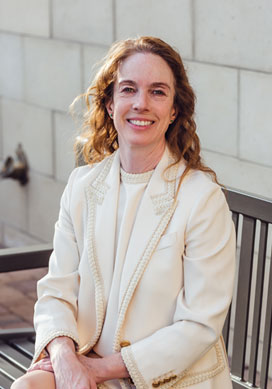 Dr. Amber Randall was born and raised in Vermont, and is married to David Randall with one daughter, Elise.

Specializing in advanced technologies in hip and knee replacement, including robotics (research and development for OmniBotics total knee robotic system since 2017)

We are excited to announce our new Flagstaff location headed by Dr. Amber Randall, MD.