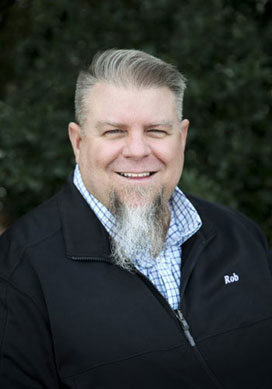 Robert Miller was raised in Tucson, AZ. and has lived in Prescott Valley going on 10 years. He Attended Pima Medical Institute in Tucson and graduated with an Associates Degree in Physical Therapist Assistant in May of 2013. Rob joined Granite Orthopedics in 2014 and has worked as a Physical Therapist Assistant since graduating in 2013. Rob became interested in physical therapy after a positive rehabilitation post ACL knee surgery.  After working golf course maintenance for many years, Rob chose to dedicate himself to be a PTA.

Outside of work, Rob spends time with his kids, and likes to talk about cars!

We are excited to announce our new Flagstaff location headed by Dr. Amber Randall, MD.